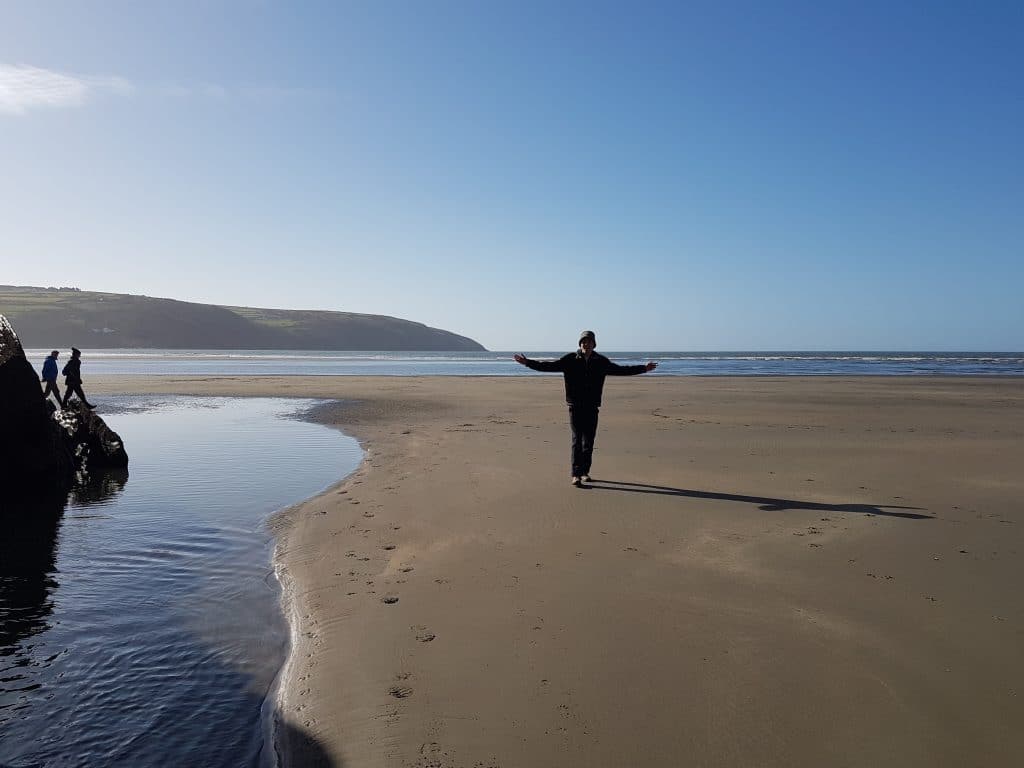 Have you ever been called ‘a waste of space,’ by someone trying to get you to work harder, act faster, get off your backside?  A bit like ‘sink or swim,’ it’s a phrase which might betray a fault in the thinking of the person using it.

From an Alexander Technique point of view, we’re never useless when making a conscious decision to occupy the space we’re in. The thing to avoid is rushing around trying to get things done and failing to enjoy the space we have, in and around ourselves.

It’s a shame to get into the water with too much of a work ethic when swimming’s such an opportunity to release and expand. It’s ironic that the most hard working swimmers – pushing to do more lengths, faster, and building their leg muscles by kicking with a float – might be the worst offenders for space wasting.

Alexander Technique teacher Walter Carrington warned against ‘squeezing the life out of ourselves’ by rushing around doing too much, holding our breath and pulling ourselves down. We could give ourselves more time and allow our bodies to breathe, but usually we don’t.

So just floating around until a bit of movement grows really might be the best use of the space the water gives us.

I remember a piece in the Swimming Times about 20 years ago, part of a series called Teaching Pool, where a highly successful swimming coach, producer of junior national champions, shared some of his tips for breaststroke.

“I use every device possible to maximise streamlining and minimise resistance.”

These were some of his pointers:

‘Hide your kneecaps and point your toes’.

‘Shrug your shoulders to get a rounded back.’

‘Rub your rib cage with your elbows.’

His young swimmers may have become super streamlined and taken up less space but at what cost?… What a waste!

Keeping It Simple: A Different Approach To Changing Strokes In ""

Poet in motion In ""

Try Nose Breathing - to slow down and stop gasping In ""

Thank you Ian & Cheryl for an amazing course, really supportive & encouraging. I enjoyed it so much & got a lot out of the lessons. Am heading off to the pool tomorrow to look at the fishes. Can’t thank you enough.
November 2019