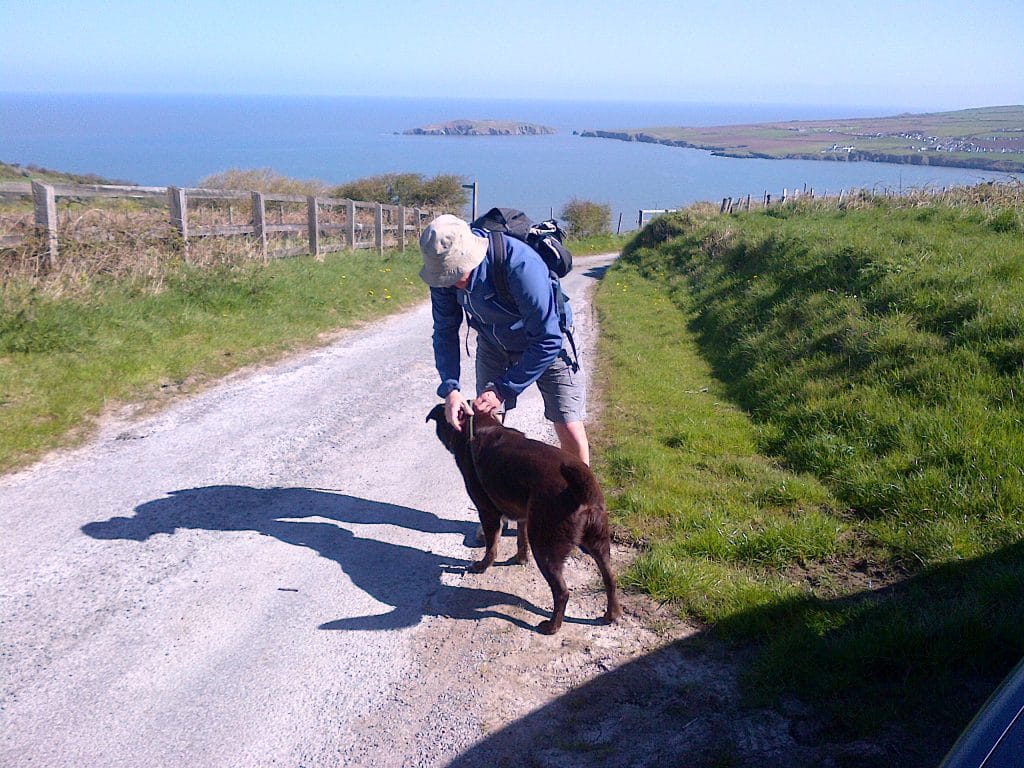 “Think of life having two paths: one leading to mediocrity, the other to excellence. What do we know about the path to mediocrity? Well, we know it is flat and straight. We know that it is possible to cruise along on autopilot with a nice, smooth, steady, almost effortless progression. We know, above all, that you can reach the destination without stumbling and falling over. ” Matthew Syed

I’ve been reading Bounce, The Myth of Talent and the Power of Practice by Matthew Syed, former British number 1 table tennis player. With ten thousand hours of ‘purposeful practice’, you can be really good at anything. Excellence is all about interest, motivation and commitment.

When I go cycling with my sporty friends, I always lag behind. We were discussing heart rates the other day. I reckoned mine had been about 120 beats per minute throughout the ride. My friend Simon, who has a heart rate monitor, doubted I’d been working with quite such low intensity. After we’d ridden through the next village, and he’d waited for me to catch up, his heart rate was still 150 beats per minute, showing he’d been working hard. Mine, after a minute’s rest, was 101.

I prefer not to push myself because it puts me on a wrong path. In the sentence I’ve quoted above, the path to mediocrity sounds dream-like to me, like an empty swimming pool on a hot day.

I’ve worked with lots of adults and children who’ve struggled with learning to swim, as well as plenty who’ve found the process easy and smooth. Strugglers, generally, are held back from learning new skills by something which restricts their breathing, makes them stiffen up instead of moving freely, fidget instead of being still, react instead of listening and waiting, panic instead of thinking. Until this has been addressed, the learner is unlikely to enter any real path to progress, more likely to miss the turning! Instead of working harder and harder to achieve our goals, it seems sensible for some of us to curb our ambitions, find out more about what that something is and learn how to deal with it.

Backing up Matthew Syed’s argument though, from 1999, for a few years, I worked with two children from a high achieving school in Oxford. They started off as complete non-swimmers aged about 6 and kept coming till they were 9 or 10. Their mums seemed to enjoy bringing them but showed a commitment to the project that Cheryl and I have never mustered with our own kids. When the lessons came to an end, they were beautiful swimmers, balanced and smooth, at one with the water. They looked like naturals and were very comfortable in the pool but all that good coordination had been learned and practised conscientiously, over time.

However, after one of the girls had finished second in a gala, her mum asked me about speed. And I didn’t really have an answer. For me it had never been about competitive excellence. The danger in swimming is that excellence can become synonymous with speed. Had speed been my goal with these girls, qualities of grace, flow and enjoyment may not have become so well established.

Anyway for me, ‘cruising along a flat, straight path, with a nice, smooth, steady, almost effortless progression, reaching my destination without stumbling and falling over’, is the aim. And that’s the path I encourage people to swim along.

Thank you for a great week of learning to swim - Alpa and I picked up so many points and found the whole experience of learning to swim a joy. Within a week we could manage to swim further than we've ever done before. If you had a ratings page then I'd have put ⭐⭐⭐⭐⭐
February 2018