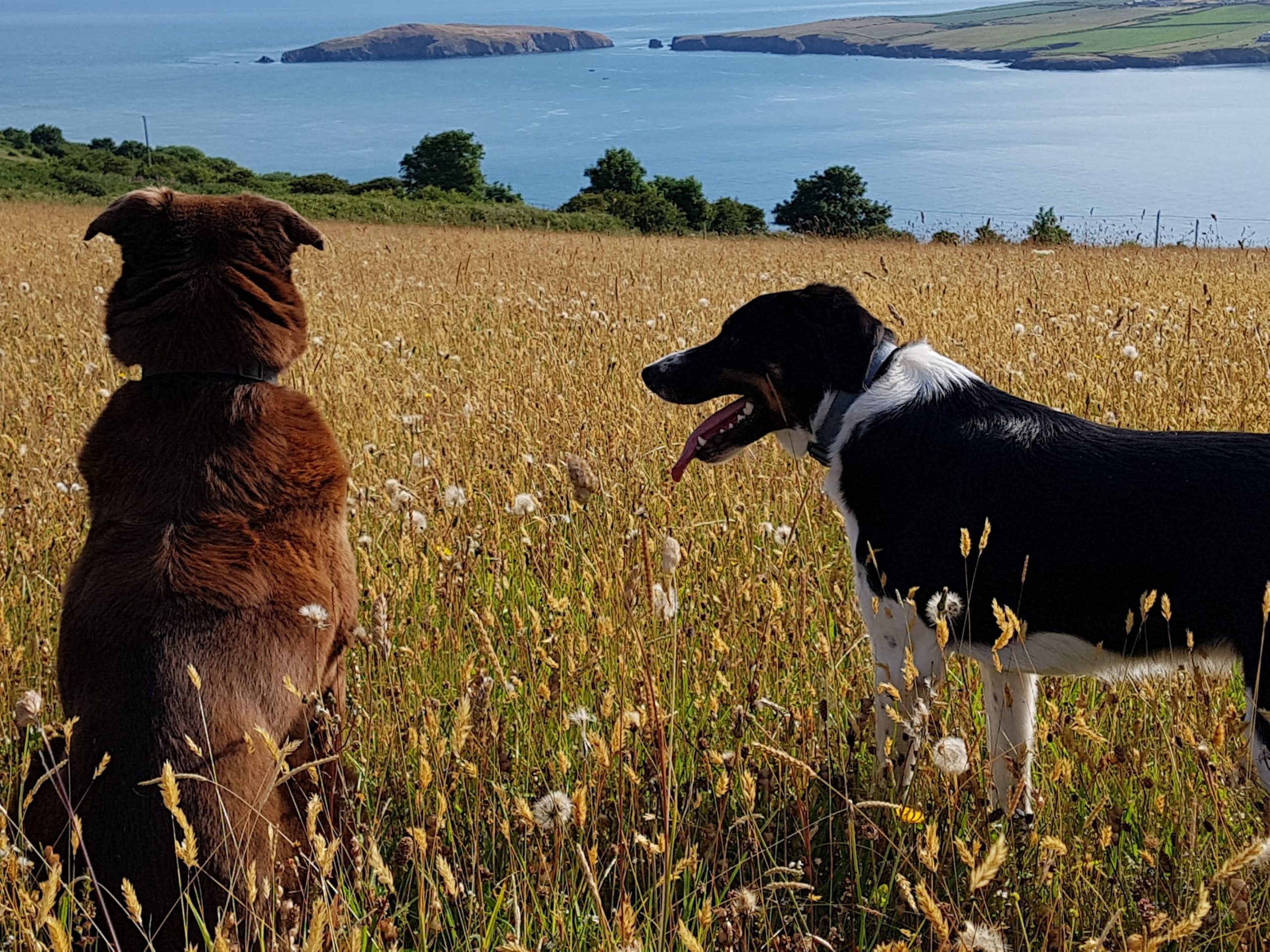 From childhood, related to my genetically weak vestibular system (poor balance), I’ve had a kind of kink in my nervous system where my head goes to one side when I do anything. Any kind of stress leads to discomfort at the back of my head. I’ve always felt it after sport or exercise. Awareness that something wasn’t right attracted me to the Alexander Technique and to the Shaw Method of Swimming when I was in my twenties.

But over the subsequent decades I’ve become increasingly sensitive and come to accept that it’s something I can’t change. Compared to the things that some people I’ve worked with in the water have to live with, it is a pretty trifling thing. That doesn’t stop me moaning about it. But it does stop me swimming.

When I began to suffer after long training sessions, aged about 40, I explored every possible way of continuing to swim distances without stress – forgetting about times, taking longer over the process of breathing, even using a snorkel.

My trips to Lanzarote have been annual markers of the decreasing distances I’ve been able to swim and last year I just floated around in the cold, empty pool. These days I can’t go for a quick swim, or a short bicycle ride, without knowing I’ll suffer for it in the hours and days that follow.

While this is a bit depressing, it has caused me to be more convinced of the value of doing the things which don’t give me any trouble: practising sitting meditation thinking Alexander’s directions, as advocated by my brother, going on long, hilly walks with my dog, gently paddling my canoe or kayak, riding my motorcycle and, of course, floating, in the pool or outdoors.

Floating face down is fantastic, for quietening a busy mind, releasing the neck, allowing expansion of the torso and opening up the breathing.

Another activity I’ve been enjoying during lockdown is Wim Hof breathing. It’s a cardiovascular workout without going anywhere. The feeling of exercised lungs reminds me of swimming training and the breath retention, of being underwater.

It’s kind of the done thing to encourage people that they can do anything, sponsored challenges for charity, Couch To 5k etc. ‘Just do it!’  I’m more of a fan of finding out what you can do without stress. Challenging yourself yes, but not inviting further damage by ignoring your body’s persistent protests. There’s always something you can do that really helps you. Even if you can’t swim, there’ll be something you can do in the water.

" Thank you Ian & Cheryl for your wonderful guidance in my swimming last week, it has been a wonderful experience for me, and I'm looking forward to going back in the water for my regular swimming next week.One of the most important things I enjoyed was being allowed to breathe in my own way, and also the lovely sense of fun I gained just being in the water."
January 2016