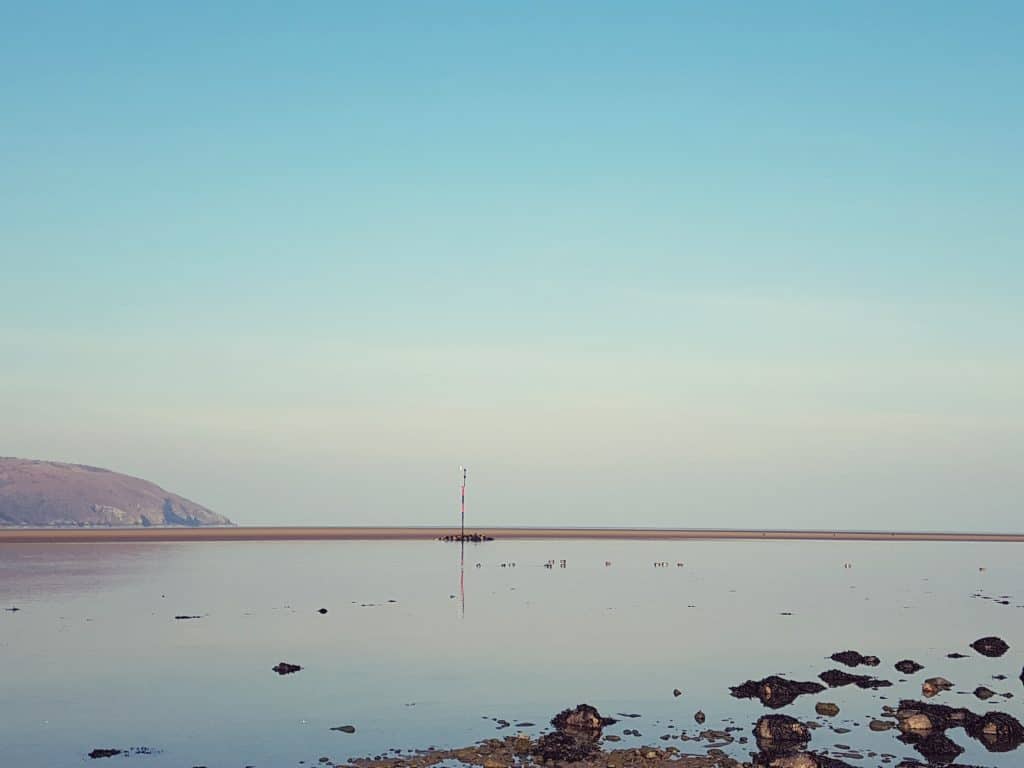 Does too much head movement negate the benefits of swimming for people with sensitive vestibular systems?

I was disturbed recently to come across a video of young adults with autism/ learning difficulties swimming front crawl, flat out, badly. They were putting their bodies under terrible strain, under the watch of a Special Olympics coach. It seemed like a kind of abuse, albeit unintentional, and reminded me of a comment Chris Packham made, summarising approaches to working with autistic people in America, “Let’s force these people rather than adapt to accommodate them”.

“ The vestibular system is the sensory system that provides the leading contribution to the sense of balance and spatial orientation for the purpose of coordinating movement with balance.” (Wikipedia)

For anyone with these tendencies, it’s unlikely that swimming the formal strokes, with all the head movement and consequent overstimulation of the vestibular system this entails, will be stress free, especially in noisy, heavily chlorinated pools.

What do I know about it?

As someone who has a sensitive vestibular system, I have first hand experience of stress from swimming the four competitive strokes, however slowly and attentively. This got worse throughout my forties and now, in my fifties, I no longer swim competitive strokes for fitness purposes.

When I think that 20 lengths of breaststroke means moving my head from underwater to a breathing position about 200 times and 20 lengths of crawl means turning to breathe 120 times, it’s not surprising that I feel frazzled after a few hundred metres.

Particularly as a teacher of the Alexander Technique, I don’t want to get out of the water feeling like I’ve been at the fairground, overexcited, dizzy, in need of neurofen. I need to adapt instead of forcing myself, like Chris Packham said.

The real benefits of being in water, so obvious that we forget them, are contained in floating about without having to get anywhere; escaping from noise under the surface; enjoying weightlessness, space and freedom to move in all planes and directions, exploring the possibility of swimming without stress. The more sensitive our systems, the more profound these benefits are.

Just to say a huge thank you for our wonderful swimming lessons this week. We both came away with so much enthusiasm and enjoyment for the water and I am delighted with my much improved front crawl.
April 2016

This website uses cookies to improve your experience while you navigate through the website. Out of these, the cookies that are categorized as necessary are stored on your browser as they are essential for the working of basic functionalities of the website. We also use third-party cookies that help us analyze and understand how you use this website. These cookies will be stored in your browser only with your consent. You also have the option to opt-out of these cookies. But opting out of some of these cookies may affect your browsing experience.
Necessary Always Enabled
Necessary cookies are absolutely essential for the website to function properly. This category only includes cookies that ensures basic functionalities and security features of the website. These cookies do not store any personal information.
Non-necessary
Any cookies that may not be particularly necessary for the website to function and is used specifically to collect user personal data via analytics, ads, other embedded contents are termed as non-necessary cookies. It is mandatory to procure user consent prior to running these cookies on your website.
SAVE & ACCEPT